Sometimes you might go for the cheaper brand of the same drug that will give more or less the same therapeutic effect. That is normal and is okay to happen. Yet, if you don’t know about that other brand, its legality to be in the market, or the combination put in the product in addition to the active ingredient – here, warning bells ring. Kamagra is an Indian brand-name for erectile dysfunction (ED) treatment. But, does Kamagra work? Is it safe or does it carry a potential danger? Is it registered in the UK and legal to buy? Answers to all these questions and more will be revealed in this article. 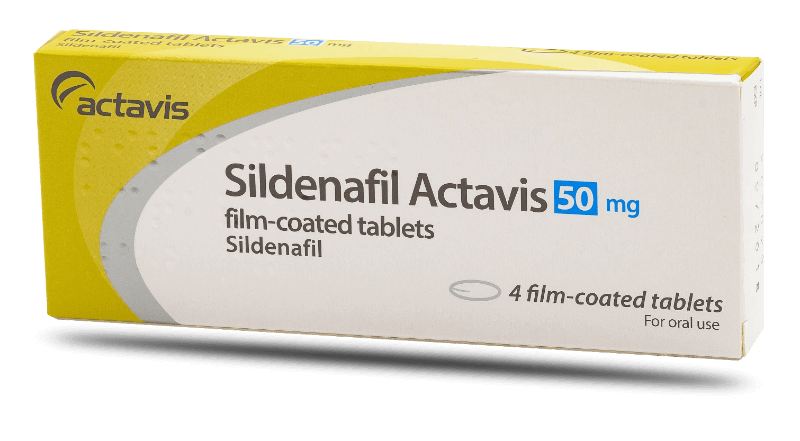 Sildenafil is the safer option

Your health is important to us, that is why we advise anyone looking for illegal Kamagra to choose the UK regulated treatment containing the active agent sildenafil citrate. 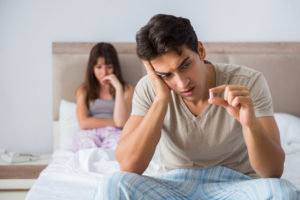 Let’s take it one step at a time, okay. So, now we know that Kamagra is used for erectile dysfunction. But what is the scientific definition of it, the causes and possible treatments for combating it?

ED is the condition of inability to develop or maintain an erection of the penis during sexual intercourse. It does happen to most men occasionally; due to stress, fatigue, anxiety or in cases of too much alcohol consumption. Instances should not raise a worry unless they become frequent.

Causes of ED are usually attributed to underlying health problems such as high blood pressure, high cholesterol and medical conditions associated with narrowing the penis blood vessels. Hormonal imbalance and Psychological problems can also be potential reasons to consider. Moreover, there are certain medications that can impart this issue as a side effect.

When it comes to treatment, ED management is achieved by targeting its cause. Changing the lifestyle would control some of the causes. Counselling would do the same. Yet, both lifestyle changes and counselling can often take a long time before any change is seen. Therefore, mostly the option picked is to consider using ED medicines.

The general approach adopted by the ED medications is to increase the blood flow to the area to maintain the erection. Such an effect is achieved by using drugs such as the well-known Sildenafil which was basically designed to manage high blood pressure but found to have little effect on that, thus was patented as an ED treatment. It usually works within 30 to 60 minutes of consumption and lasts for three to five hours, depending on the person. The reason that sildenafil is one of the most common and widely used ED treatments available today is not its precedence alone, but because it actually works. For the majority, sildenafil makes it easier to develop and maintain an erection and acts as a reliable and safe ED treatment.

Kamagra is claimed to have the active ingredient sildenafil. It is manufactured in India and often sold online without a prescription.  Kamagra is considered a cheaper alternative to treat ED, thus many men think of getting it to do the job and to save some money. A quick search on Kamagra would make you realise the huge and unnecessary risks you will be taking if you purchase Kamagra.

In a follow-up survey by three governmental laboratories in the Netherlands (RIVM, the Nederlands Forensisch Instituut, and the Douane Laboratorium), erectogenic imitations (defined as illegal drug products that do not look like the genuine medicine, but by their name or claim strongly suggest same erectogenic effect) were found to increase from 50% to 65% with Kamagra being the most commonly found product classified under that counterfeit category. So, obviously Kamagra is not licenced to be sold in the UK and most of the websites offering it online, sell fake or dangerous imitations. In a study done on such sources, 93.8% was found to have no name or verifiable pharmacist; 90.3% did not require a prescription for prescription-only medications and 78.8% had a website that violated intellectual property. 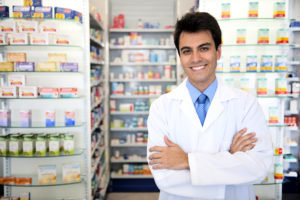 Kamagra is claimed to contain sildenafil. Thus, in theory, it should work in much the same way described earlier in terms of the mechanism, the onset and the duration of action. However, because it is an unregulated drug, it is impossible to tell whether it will work or not. In addition, its effect will vary depending on the version bought. Moreover, there are no controls over the ingredients of the drug, and there is very little awareness of its side-effects; certain people may react very badly to the drug, depending on their individual medical history and lifestyle. Without the needed medical assessment and information, it is also more challenging to figure out whether you may be likely to have a hypersensitivity reaction, which can be possibly life-threatening.

So as much as it might be tempting to buy Kamagra from a cheap online source without a prescription, it’s really not worth doing so. It is a threat to your safety and personal health and more importantly, if the medication is not from a properly regulated online pharmacy, it could, in fact, contain anything. Websites such as Mens Pharmacy offer other legal and safe alternatives with the additional advantage of convenience and privacy to consult the doctor without the need to go to his appointment.